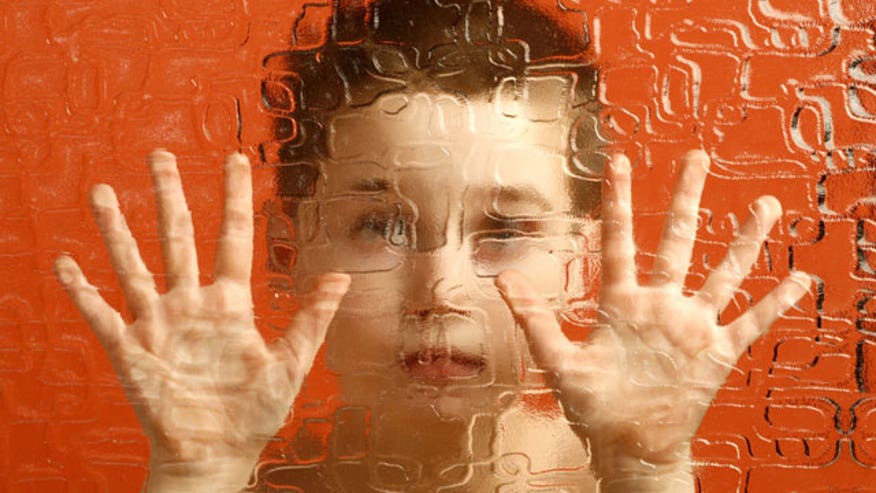 Lee Frost spent three months in 2013 taking her son Callum for treatment in a high-pressure oxygen chamber, in hopes it would help his severe autism. Ms. Frost, frustrated by the lack of approved treatments for her son, discovered hyperbaric oxygen therapy through online research.

Callum’s ability to communicate had been limited to screaming tantrums, biting and slapping, she recalls. After receiving the therapy, which involves inhaling pure oxygen for 75 minutes at a time, Callum, now 5, is able to speak in sentences and dress himself in the morning before kindergarten, Ms. Frost says. His treatment also included dietary changes. “He still has a way to go, but the child he is today is a different child,” says Ms. Frost, who lives in White Rock, British Columbia, in Canada.

Ms. Frost is one of the growing number of people who have pursued hyperbaric oxygen therapy, or HBOT, for uses that mainstream doctors, government regulators and patient advocates say are unproven. In a 2013 consumer alert, the U.S. Food and Drug Administration warned that hyperbaric oxygen therapy “has not been clinically proven to cure or be effective in the treatment of cancer, autism, or diabetes” despite treatment centers’ claims.

Professional athletes, including former National Football League star Terrell Owens, have spoken publicly about using HBOT to recover from sports injuries. Alternative medicine centers and medical spas offer it to people who want to look younger, improve their energy levels or get relief from chronic medical conditions such as multiple sclerosis and cerebral palsy—uses that aren’t approved by the FDA.

Medical spas and alternative medicine centers may charge from $150 to $250 for a single HBOT treatment, which insurers rarely reimburse. Companies including OxyHealth LLC, have promoted inflatable HBOT oxygen chambers for home use costing about $7,000 and up.